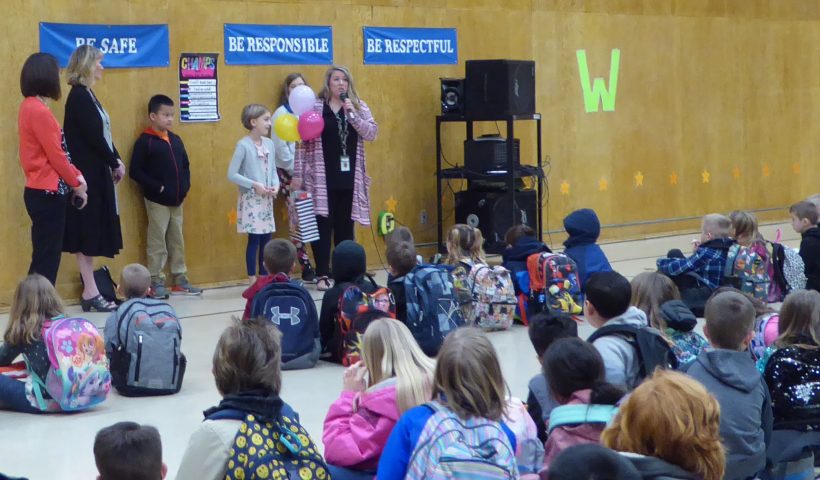 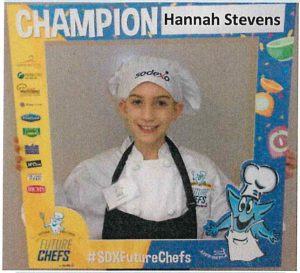 HANNAH STEVENS of Liberty Elementary placed Top 5 Nationally in the Sodexo Future Chef competition with her Guacamole Cones recipe. This was no small feat, as Hannah’s recipe was chosen over 50 recipe entries and she made it into the Top 5.

Hannah took first place at Liberty’s local competition on March 21st, which was held in the foods classroom at South Albany High School. Judges scored students on several aspects, including being Kid Friendly, Easy to Prepare, Original, Tasty, Healthy, and they were also judged on Plate Presentation. Upon taking home the gold her recipe was entered into a national contest where she competed to win a place in the Top 5! 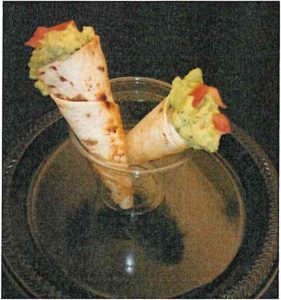 Preheat oven to 350°F. Line baking sheet with parchment paper.
Cut tortillas in half roll each tortilla half into a cone shape, secure with toothpick. Brush with oil and sprinkle lightly with chili powder.
Bake 9 min. or until lightly browned, turn cones upside down. Bake about 5 min. or golden brown on all sides, cool cones 1 min. Remove toothpick and cool completely.
Guacamole, cut avocados in half remove the pits scoop avocado pulp from skins. Place in a medium bowl, mash with fork , stir in lime juice, salt, pepper, stir until blended.
Fill bottom of each cone with 1 tsp of chopped tomato and top with scoop of guacamole then add more tomato. Makes 12 cones. 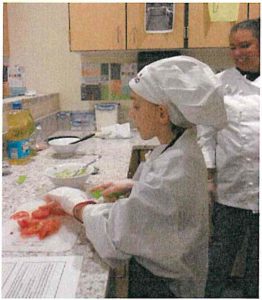 Describing her recipe: “Guacamole cones are yummy, healthy, and easy to make. Your whole family will ask you to make them again!”
Describing what inspired her recipe: “Because it was fun and I thought a lot of kids would like it. When I found out that it was Mexican themed, the recipe popped in my head and I just went for it.”

Voting will be available to the public starting the morning of Monday, April 22nd through Sunday, April 28th, closing at Midnight EST. Information on where to vote will be posted April 22nd. Vote now at: